Jamie “Phansy” Steppan is not your typical rapper; he’s a true emcee. Whether it’s an aggressive, battle-style rap or a philosophical theory, he displays his lyrical wit, often with an underlying humanistic message. Phansy tends to lace clever wordplay with bits of spiritual wisdom, opting for a more poetic and conscious style of music. Inspired by the ethos of Eyedea, Slug (of Atmosphere), and Sadistik, he combines his deliberately written lyrics with an unpredictable vocal delivery. His lyrical endeavors are aided by boom-bap style beats, reminiscent of early to mid 90’s hip hop, from producers worldwide.

Originally from Park City, a small town in Utah, Phansy exhibited many artistic talents from a young age. In the 6th grade, his language arts teacher told him that he was writing essays above college level. Phansy did exclusively online classes his senior year of high school, and worked various day jobs. This enabled him time to hone his writing skills and to earn money for studio time. Phansy created his first album at 17, and wrapped up his second album a month after his 18th birthday. Steppan currently resides in Portland, OR. He is a freshman undergraduate student at Portland State University, studying toward a Bachelor of Fine Arts degree. 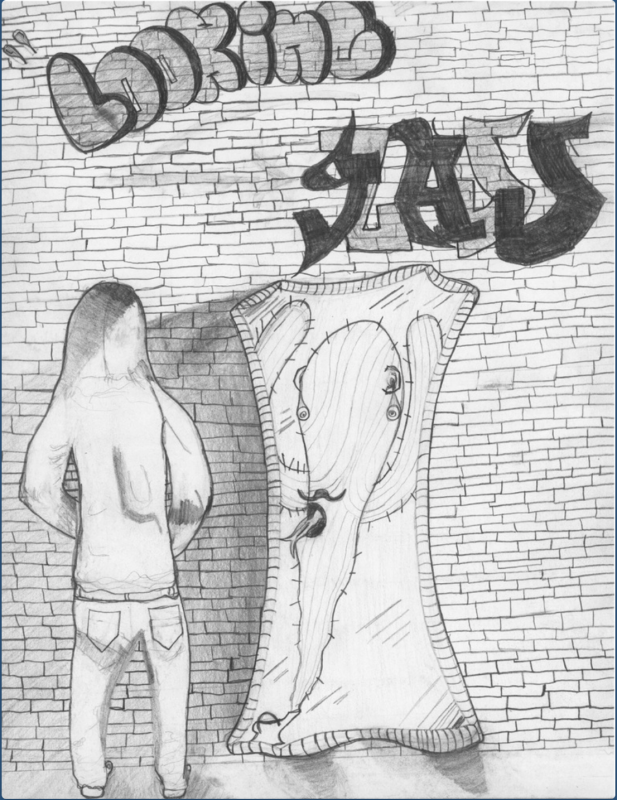 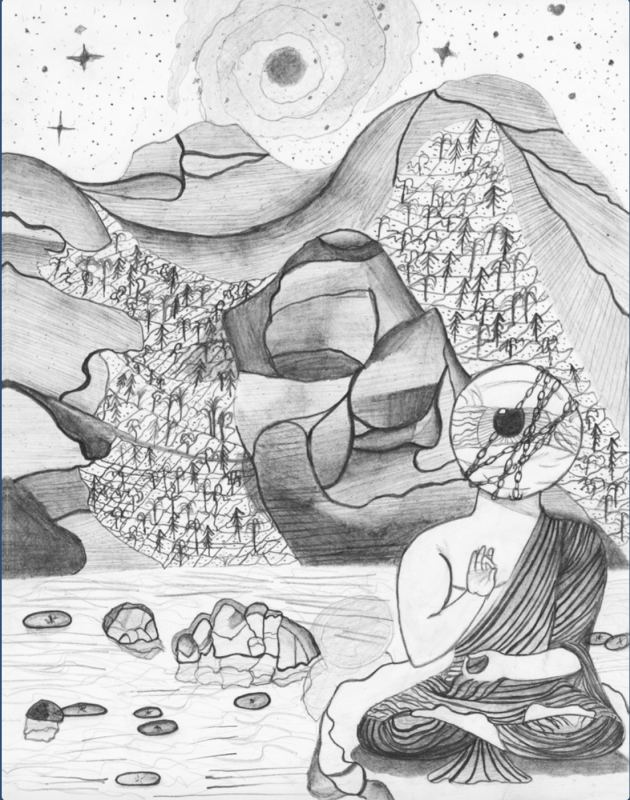