Clutch Manor was started as a solo project by JJ Bishop in 2007. Starting by learning to play piano at a young age JJ quickly became interested in drums. By the time he got to high school he had been involved with concert bands as a percussionist while continuing his piano studies privately. In high school he joined the drumline, playing at various venues including the 2002 Winter Olympics and the Rose Parade. After graduation he continued to play as a drummer for local indie/rock bands while becoming interested in acoustic guitar. As he began writing his own music, interest in other instruments grew as well, including bass and electric guitar. Finally coming out with an EP in 2013 that represents over 5 years of work, Clutch Manor was introduced to the world with 5 songs and a unique sound that has a promise of more to come. 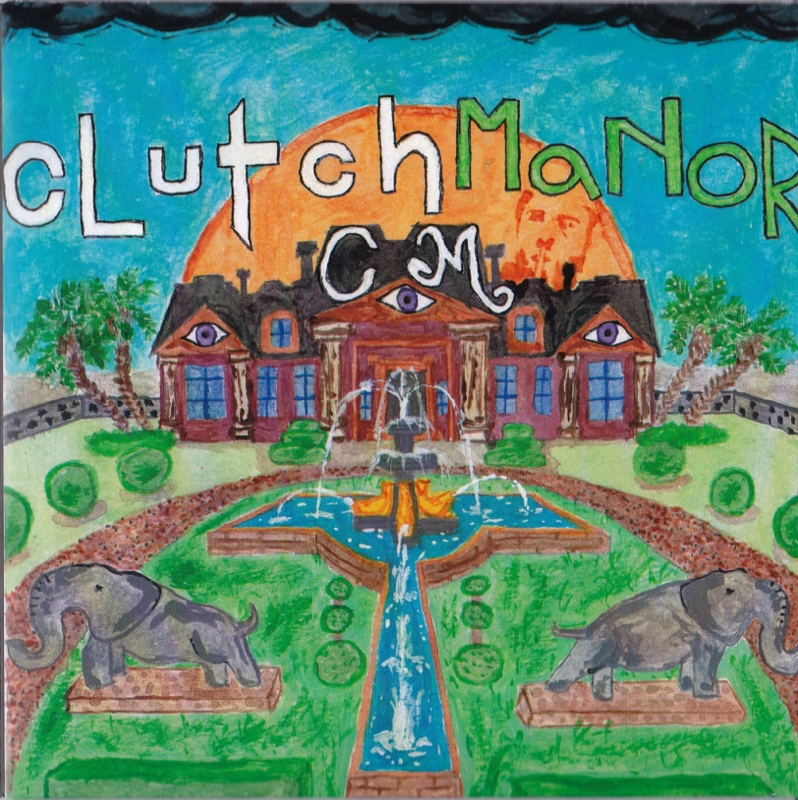