Nick Passey is about to release his debut solo album, much to the excitement of his sizable army of Folk Hogan and Die Panda Die fans. Working with a small crew of guest musicians, many are anticipating what may come from a stripped down solo release from this folk-punk guitarist.

The EP “I’m just working thru some shit” (subject to change) is a result of a conversation Nick had with his therapist where she implied that if things didn’t work out in his life he’d have some great content for songs. Well things often don’t turn out and that set a tour and a new album into motion. 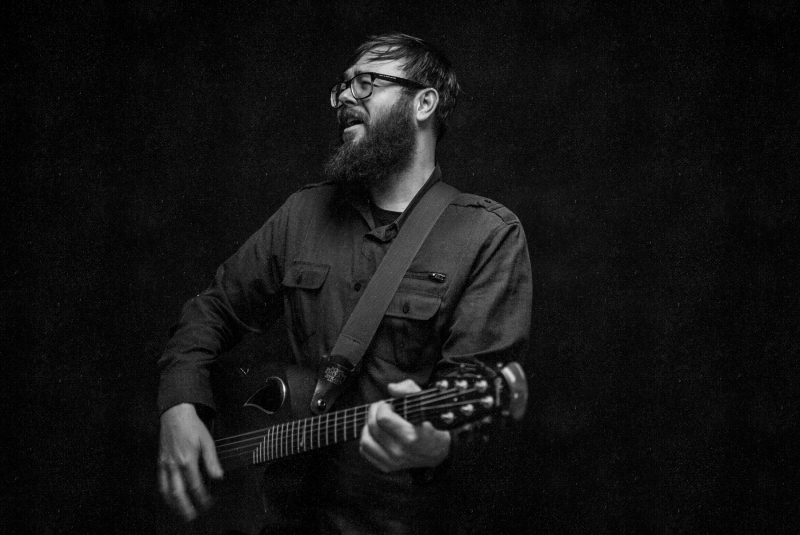 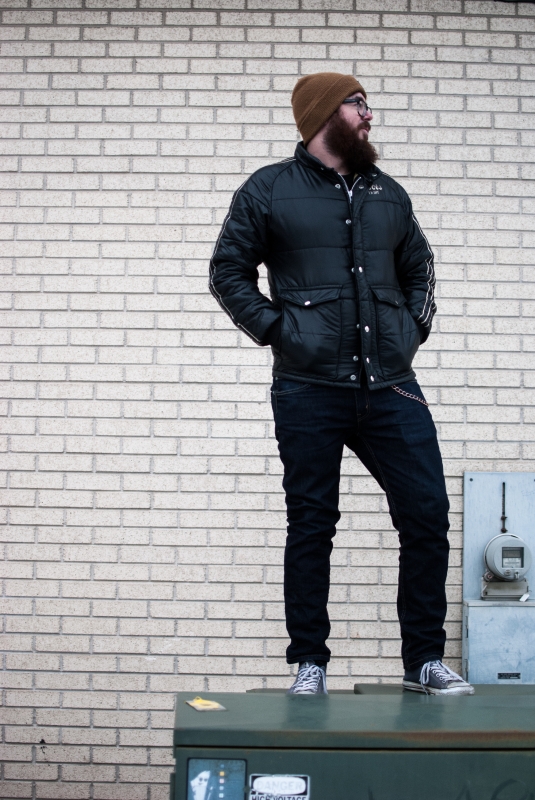 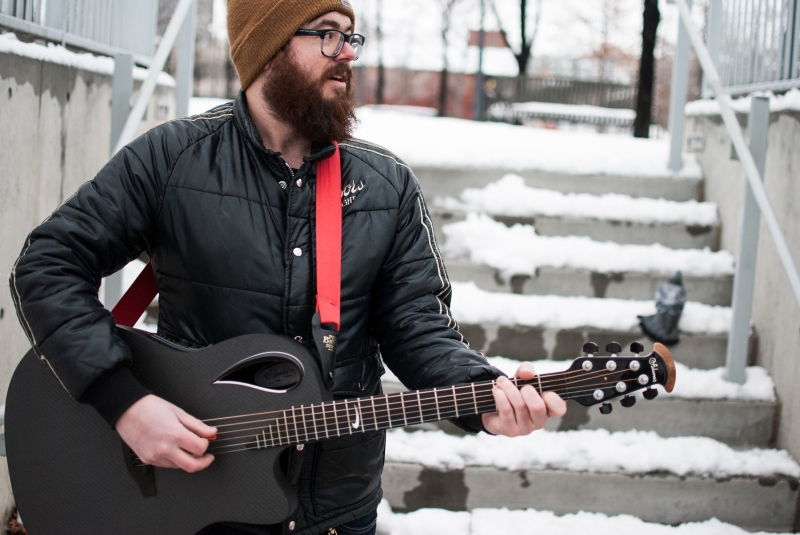 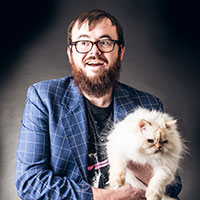 Building Up My Tolerance

Working Through Some Shit