Growing up in Northern California, Kelly Layton Jewel’s love of music began as a small child when she took her first piano lesson. That love only grew as she participated in musical theater and several choirs throughout the San Jose area.

When she moved to Utah after High School, Kelly began to write music and sing in any way possible. But, a personal tragedy changed everything for her, including her relationship with music. Kelly began to use her music and songwriting as an outlet for all the emotions that came during that time of her life. Her songs literally became her journal and were never meant to be heard. However, through the urging of family, friends and other local musicians, Kelly began to perform and record her songs.

Influenced by artists such as Brandi Carlile, Sara Bareilles, and Missy Higgins, Kelly hopes to affect her audience on a personal level with words that are so personal and true her. 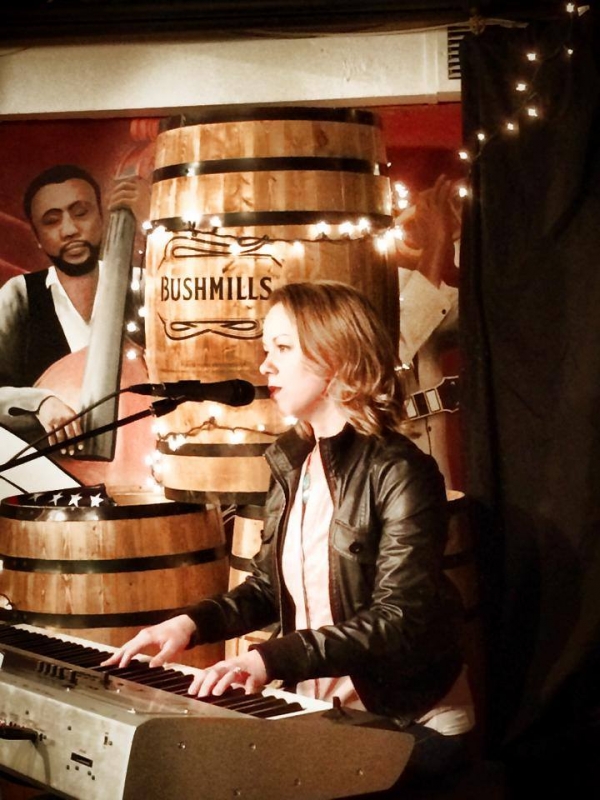 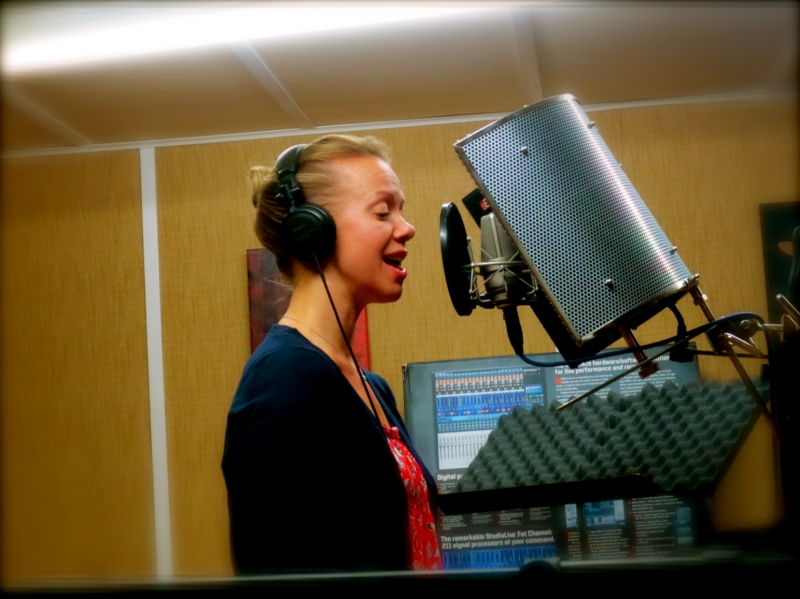